The carving of pumpkins is an integral part of celebrating the fall holidays of Halloween and Thanksgiving. In our Sherry & Co. family, it is a ritual that is not to be missed. The tradition of decorating jack-o'-lanterns originates in Ireland from an Irish folktale about a man named Stingy Jack. Stingy Jack was a wily con man who managed to trick the Devil not once BUT twice! It all started with drinking in a pub, as most Irish folktales do 😄

The tale begins with Stingy Jack inviting the Devil to have a friendly drink with him. However, true to his name, Stingy Jack did not want to pay so he convinced the Devil to turn himself into a coin that Jack could use to pay for their drinks. The Devil, being somewhat of a dimwit it seems, complied, and turned himself into a coin. Instead of paying their tab, Jack skipped out on their bar tab and dropped the coin into his pocket where he had a silver cross. This silver cross prevented the Devil from being able to change back into his original form.

Eventually, Jack freed the Devil but with the condition that he would not bother Jack for one year and if Jack should die, the Devil would not claim his soul. The following year, Jack once again tricked the Devil by convincing him to climb a fruit tree for a piece of fruit. Once the Devil was high up in the tree, Stingy Jack carved a cross onto the bark of the tree, preventing the Devil from climbing down. The Devil promised Jack that he would not bother him for 10 more years if he would scratch out the cross and let him down, and Jack obliged.

Not long after the tree incident, Jack died. Because Jack was such an unsavory character who had spent his life conning people, God would not allow Jack to take up residence in Heaven. The Devil, who had a longstanding grudge with Jack over his stinginess and trickery, kept his word and would not claim Jack's soul so Jack could not even get into Hell! Instead the Devil gave Jack a burning lump of coal to guide him through the long, dark nights. After roaming for countless nights, Jack carved out a turnip for his burning lump of coal and has been a ghostly figure wandering the Earth ever since. The Irish then began to refer to him as "Jack of the Lantern" or simply "Jack O' Lantern."

In Scotland and Ireland, people began to make their own Stingy Jack lanterns. They carved scary images and faces into turnips and potatoes, placing them in the windows and doorways to scare off the ghost of Stingy Jack and other evil spirits. The English began their version of Jack-O'-Lanterns by carving large beets. As people from these countries immigrated to America, they brought this tradition with them. They soon realized that America's native pumpkins were perfect for carving Jack's lanterns, and by the late 1800s Halloween and pumpkin carving with lit candles became all the rage. Americans have been carving away ever since!

*Fake plastic pumpkins found in craft stores take the mess out of carving. They come in various sizes, shapes, and now fantastic colors. A bonus - you can reuse them year after year. 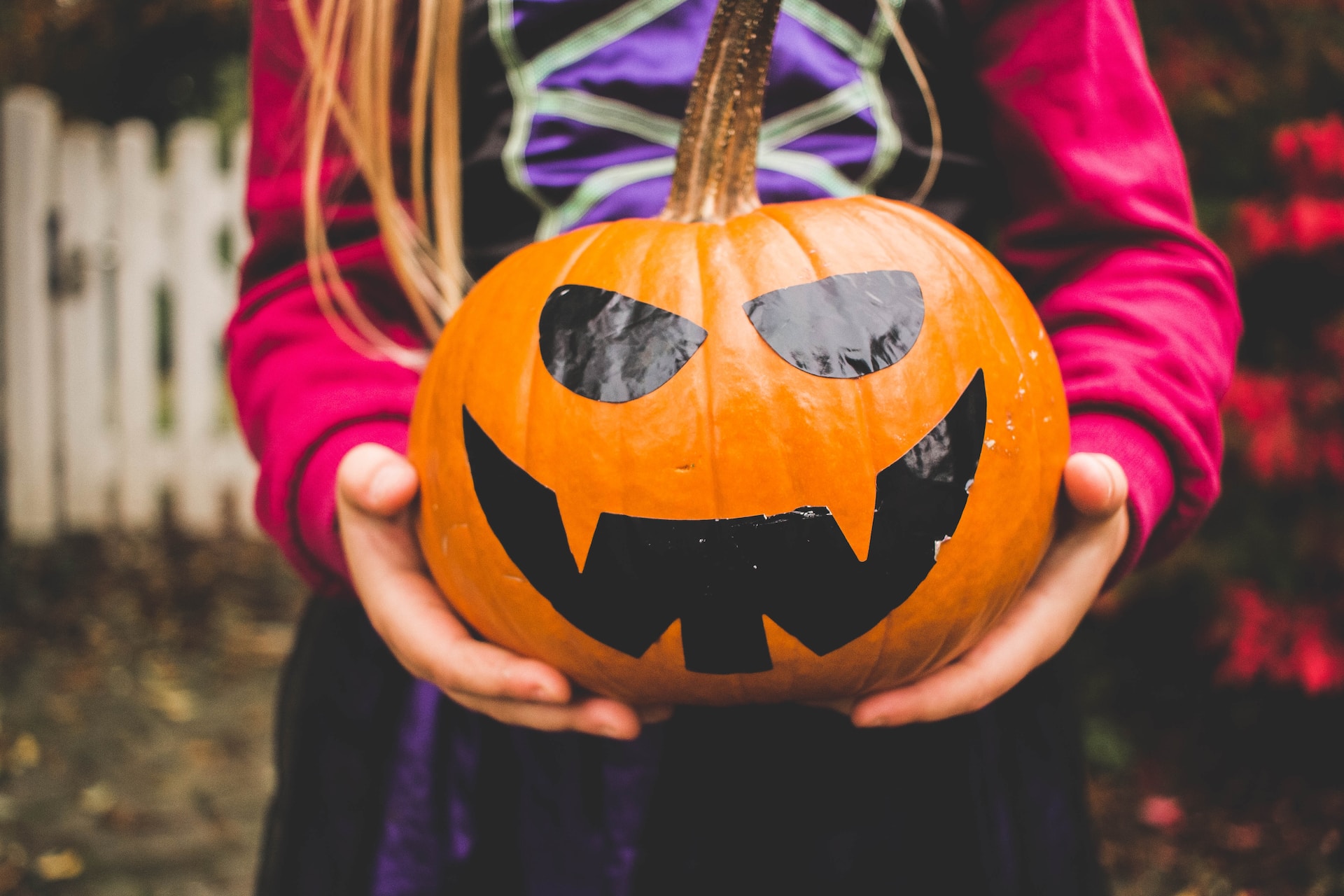 What did we do before the internet and Pinterest? We found a plethora of cool stencils that can be printed at home as well as other decorating techniques/ideas to share with you.

So darn cute and lots to choose from:  24 Stencils of Your Favorite Dog Breeds

For the hipster look, carve a pair of Ray Bans, a Fedora hat, a moped:  Hipster Pumpkin Stencils

Stencils for carving a train, an owl, and even emojis:  29 Easy Carving Ideas for Best Pumpkins on the Block

Watch this and learn how to etch your design using one of the stencils above:  Learn How to Etch a Pumpkin for Halloween 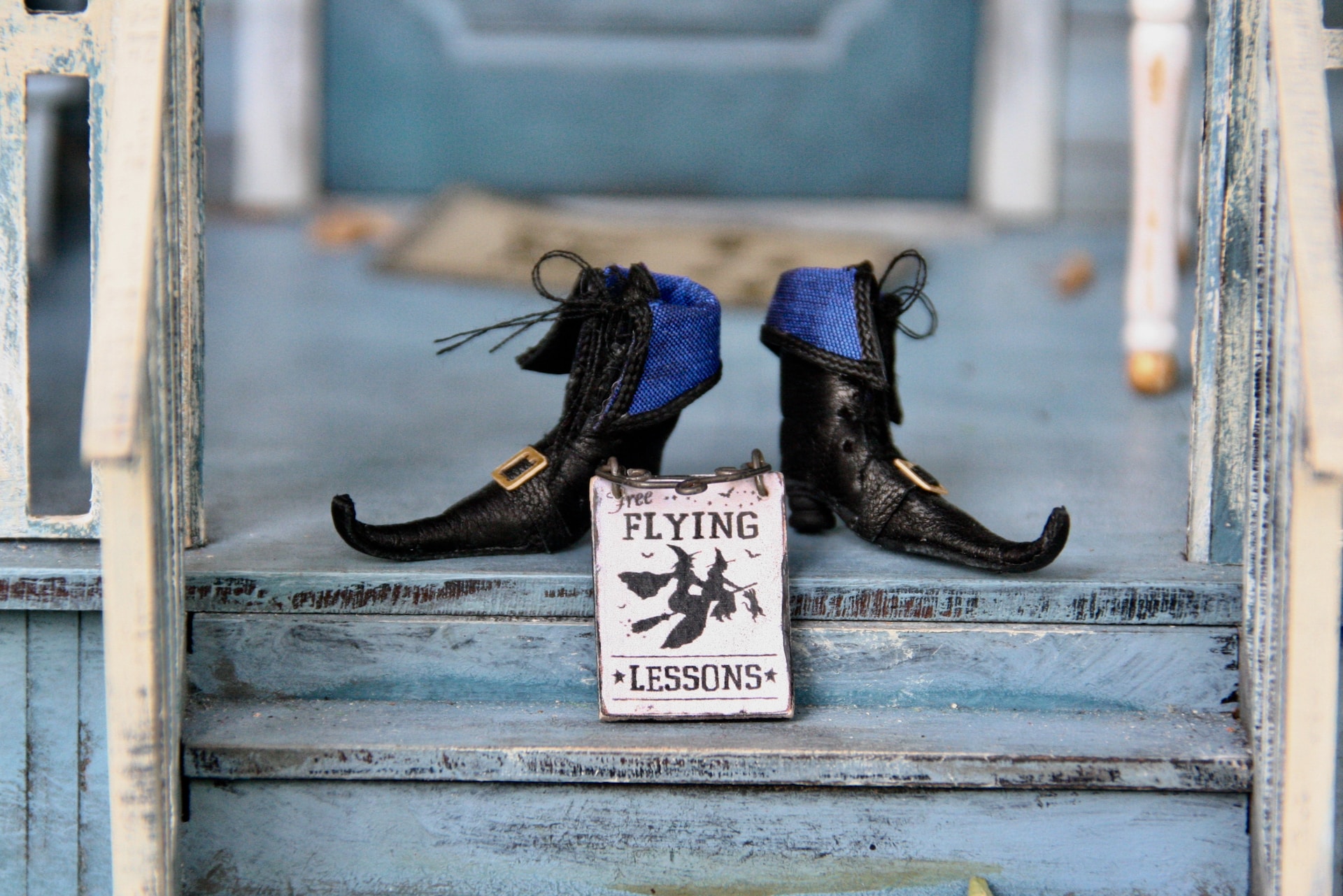 Check out our new blog series At Home in North Atlanta. Our first installment features the Windward subdivision in Alpharetta. Over the coming weeks, we will be featuring local neighborhoods in and around Atlanta. Stay tuned. If you have questions and/or suggestions about this series, please contact us by calling/texting 678.744.8206 or sending us a message via our social media accounts linked above.

Are you working from home or making the transition to doing so? You should take a look at the Sherry & Co. blog post Creating a Home Office During Coronavirus. Our team members all work from home and we have learned through the years what makes a pleasant work-at-home environment.

Until next time, stay safe and make it a great day!

Register to create a personal portfolio where you can save your listings.